An Angel in a Jeep? 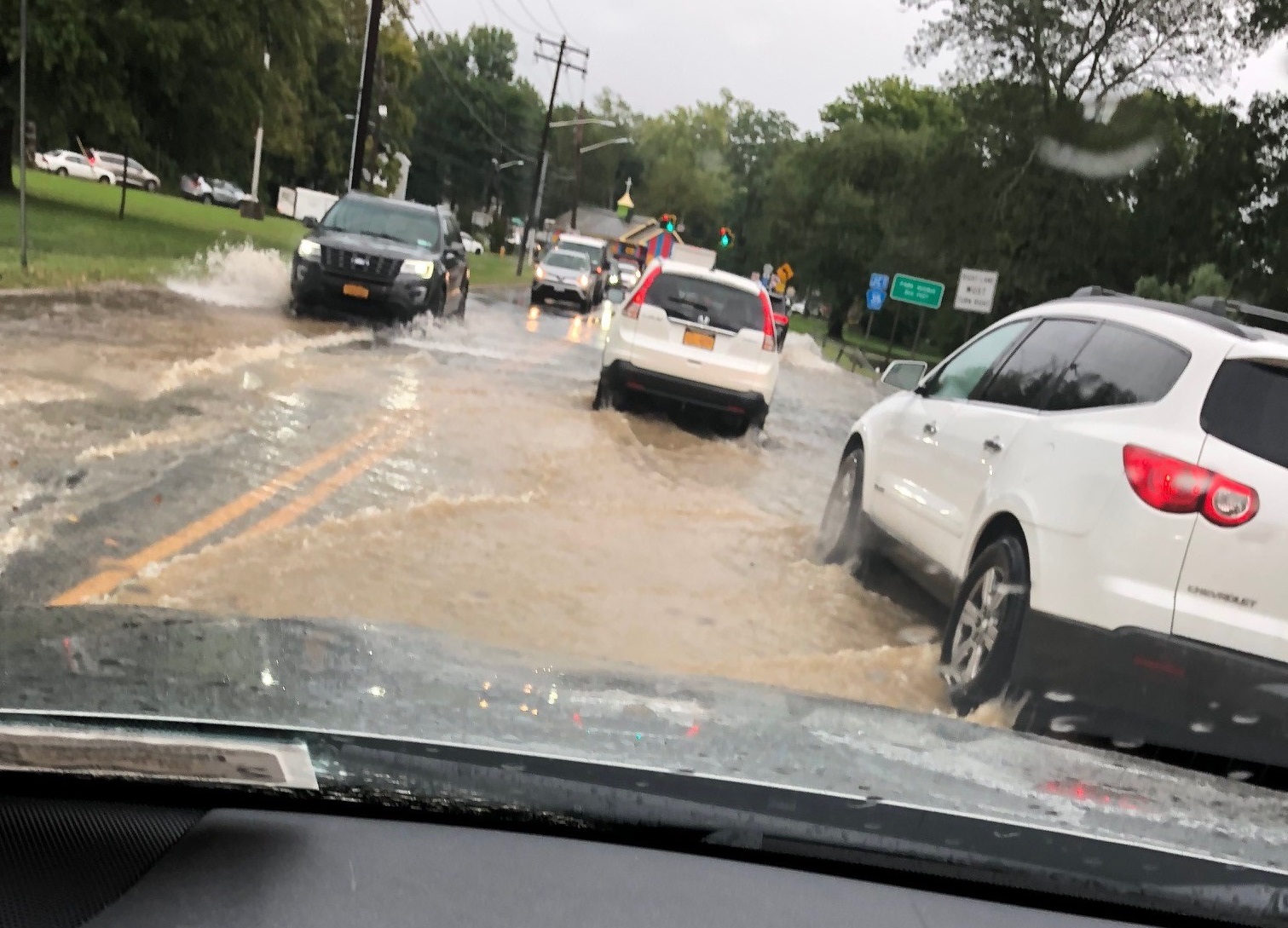 I decided (for once) to be virtuous. Instead of parking in the closest possible spot to the entrance, I parked in the furthest reaches of the lot. After all, I was going to the gym to sweat for an hour. What would be the point of parking right next to the door. Better to add a few extra steps to my Fitbit tracker, right?

Until it was time to leave, and I realized that while I was on the elliptical, the heavens had opened up. It was a downpour of biblical proportions. People being dropped off by the door was soaked to the skin by the time they got inside. Rivers of water were washing over the sidewalks. And it showed no signs of slowing down, let alone stopping.

So I waited. I played with my phone. I answered a few emails. Threw down some words in “Words with Friends.” Checked Facebook. Checked Twitter. Realized 20 minutes had gone by and still, it was pouring. Cats, dogs and aardvarks.

“If only someone would pull up and offer me a ride to my car,” I thought. Another ten minutes passed. And the rain showed no signs of abating.

I stood up from the bench in the lobby and walked into the vestibule, where I stared out of the glass doors. If only one of these drivers stopping to drop off a passenger would just give me a ride top my car, I thought again.

And then I met my angel. He didn’t look much like an angel. He looked like an older man who had just finished his daily swim at the Y. He pulled up to the curb, lowered the passenger side window of his Jeep, and shouted, “Does anyone want a ride to their car?”

“I do!” I yelled back. Without a second thought, I jumped into his car, suffering nothing worse than a mild soaking as I dashed across the sidewalk.

“You did a good deed today, sir,” I told him gratefully.

“I try to do a good deed every day,” he replied.

It didn’t take much to restore my faith in the goodness of humans. Just an ordinary man who, on a rainy Tuesday, was an angel in a Jeep.

It got me thinking: What did it take for him to step outside of his comfort zone and offer to drive a stranger through a parking lot? What is it that stops most of us from stepping outside of our comfort zones multiple times each day? Most importantly, what would the world look like if each of us tried, like the kind stranger I met, to do one good deed a day? 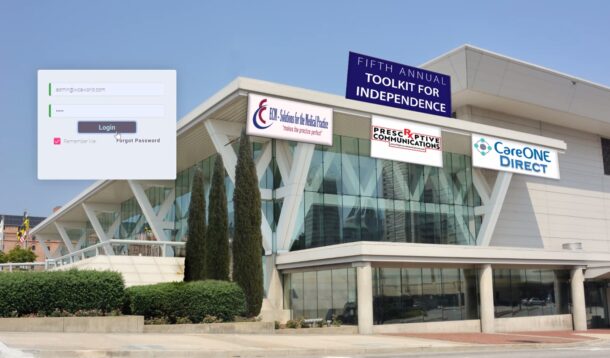